We love old architecture and old everything really. In 2000, after we’d been dating for only six months, we bought a wrecked former fraternity house in mid-town Baltimore. We spent the next 15 years restoring it to its original Victorian splendor, but not before we got married in the house and THIS OLD HOUSE magazine featured our work in its magazine. You can see our story at House Love, our DIY website. Ron is a professor of Writing at Loyola University; he is also a house inspector and a musician. Jill is a social worker. Like Ron, she used to teach writing in college. You can see more of what they do at their You Tube channel: House Love

In 2015, we decided we wanted a radical change, so we bought Good Contrivance Farm. It had everything we were looking for: cool old buildings, enough land to farm, a great location, and — most importantly — a house that hadn’t been altered since 1959. 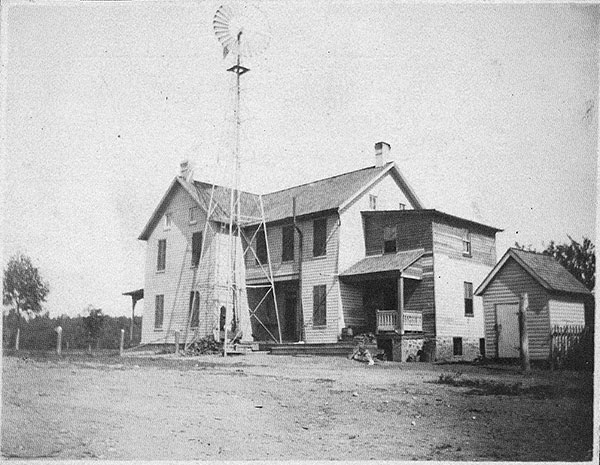 This farm and the surrounding 10,000 acres was the original parcel deeded by Lord Calvert to a prominent Maryland family in 1763. Over the next hundred years, this vast tract was divided into many farms. Our was started as a 500 acre spread. By 1940, it had been reduced to about 120 acres.

For five generations the Ravers farmed this land. Apparently they were  very successful, hence the name: Good Contrivance, meaning they contrived (worked, invented, managed) well. During the Depression, they sold their wares from a horse cart that they drove to Baltimore. 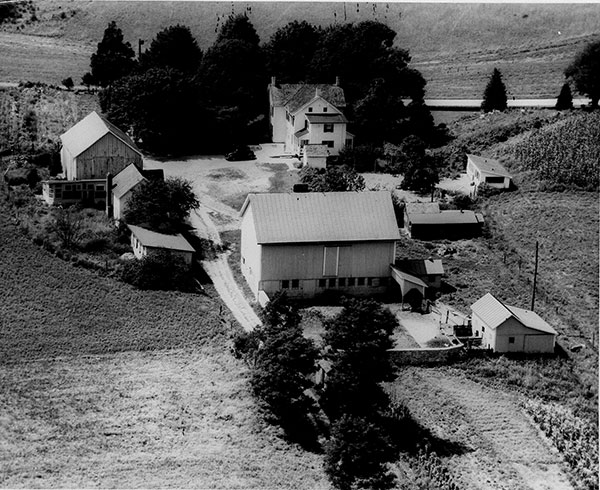 By the time we got to it, the farm had dwindled to about 106 acres. We bought the six-acre core that has all the buildings. Somebody else got the surrounding 100 acres. Both their land and ours are in conservation, meaning these properties can never be developed — they must stay farmland. 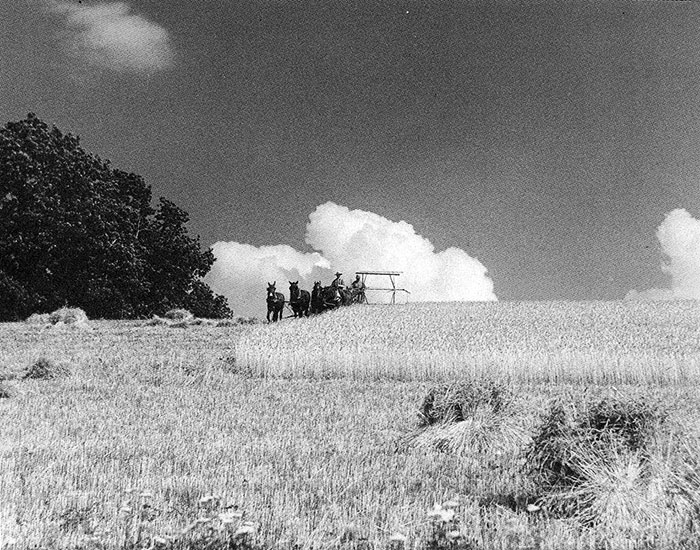